Kootenay Cycling Adventures was born out of a thirst for sharing incredible self-propelled experiences with our customers. We are a small and passionate tour operator based in Nelson, focusing exclusively on bicycle tours in the BC Interior.

You’ve come a ways to get here. We’ll make it worth the trip. Providing you with an experience that you’ll talk about for years to come is why we exist. This place is equal parts breathtaking and inspiring – we believe that it deserves to be shared with others.

Although cycling is definitely a “green” form of transportation and traveling on its own, we’re working toward taking our efforts to another level by supporting partners that are actively restoring the environment. It’s our hope that our tours provide our customers with memorable experiences while working together to do good. That’s something we can all get behind! 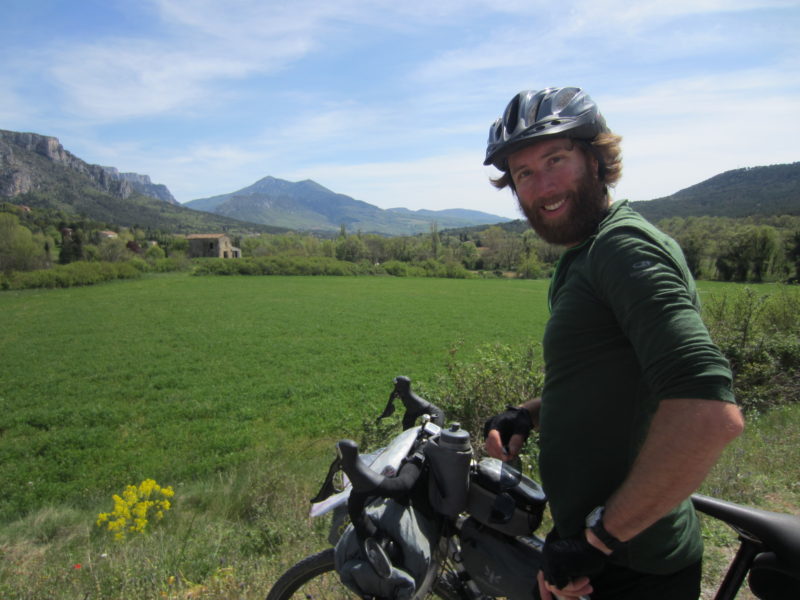 It’s no coincidence that John launched a cycle tour business in the Kootenays. Ever since he was developing off the wall ales at a craft brewery in Toronto, he’s been driven to create memorable experiences. After co-founding Toronto Beer Week, John moved west and took the reins of an educational non-profit in Banff for five years.

He led a variety of tours and interpretive experiences (that’s park lingo for educational) then did what any sane 30 something would do; leave his job and cycle the world. Together with his pedalling partner Heather, John has cycled over 10,000km in more than twenty countries, including: